Quantum computing and AI are going to revolutionise and disrupt our society in the same way as classical digital computing did in the second half of the 20th century and the internet did in the first two decades of the 21st century.

The story of quantum computing is in this respect similar to the story of AI: AI was born in the 1950s but then experienced two “winters”–two periods when the interest in AI and Machine Learning declined considerably–before becoming widely used and adopted to the point that we can no longer imagine our life without it.

Even though we cannot rule out a “quantum computing winter” before quantum computing technology becomes embedded in our everyday life to the same extent as the internet, smartphones and AI, the whole range of quantum computing breakthroughs we witnessed in the last few years makes it somewhat unlikely.

However, it is likely that the first real-world production-level business applications of quantum computing will be as part of a hybrid quantum-classical computational protocol, where most of the computation and data processing is done classically, but the hardest problems are outsourced to the quantum chip. For example, discrete portfolio optimization problems which are NP-hard for classical computers.

Also, it is a combination of quantum computing and AI that will likely generate the most exciting opportunities, including the whole range of possible applications in finance, but also in medicine, chemistry, physics, etc. We have already witnessed the first promising results achieved with Parameterised Quantum Circuits trained as either generative models (e.g., Quantum Circuit Born Machine that can be used as a synthetic data generator) or discriminative models (e.g., Quantum Tensor Tree Network that can be trained as a classifier). The possible use cases include market generators, data anonymisers, credit scoring, and the generation of trading signals.

An example of discriminative machine learning problems solved using quantum annealers includes building a strong classifier from several weak ones–the Quantum Boosting algorithm. The strong classifier is highly resilient against overtraining and against errors in the correlations of the physical observables in the training data. The quantum annealing-trained classifier performs comparably to the state-of-the-art classical machine learning methods. However, in contrast to these methods, the annealing-based classifiers are simple functions of directly interpretable experimental parameters with clear physical meaning and demonstrate some advantage over traditional machine learning methods for small training datasets.

Another application of quantum annealing is in generative learning. In Deep Learning, a well-known approach for training a Deep Neural Network starts with training a generative Deep Belief Network model, typically using Contrastive Divergence (CD) algorithm, then fine-tuning the weights using backpropagation or other discriminative techniques. However, the generative training can be time consuming due to the slow mixing of Gibbs sampling. The quantum sampling-based training approach can achieve comparable or better accuracy with significantly fewer iterations of generative training than conventional CD-based training.

Standard Chartered has been active in quantum computing research since 2017. The first use case was a discrete portfolio optimisation problem which we solved by applying the new technique of reverse quantum annealing. We established up to two orders of magnitude quantum speed-up relative to the classical benchmark (Genetic Algorithm) run on the standard laptop ignoring various computational overheads and only focusing on annealing time. This gave us a taste of the wide range of possibilities that quantum computing is opening in solving often intractable financial problems.

We believe that the incredibly fast rate of quantum hardware improvements we witnessed over the last several years will lead to the widespread adoption of quantum computing techniques in finance. At Standard Chartered, Digital Channels and Data Analytics is working on investigating the potential of quantum machine learning models in solving classically hard real-world problems and assisting us in the digital transformation of our businesses. We may have moved past the point of quantum computing supremacy, but our quest for establishing quantum computing advantage has just begun. 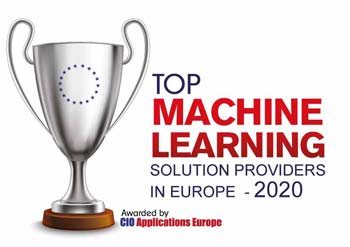 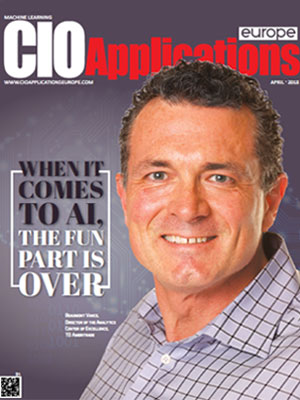 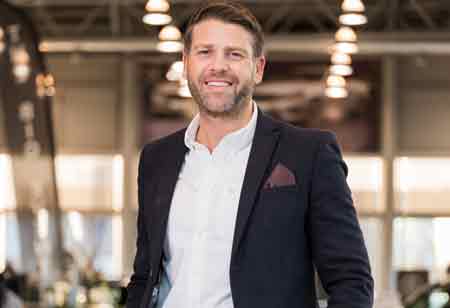 For Richer Insights, Tap Your VOC and CRM

Your Best Customer Is Looking For You-Are You Ready?

Big Data Handling in Sales - No Way Around Digitalization